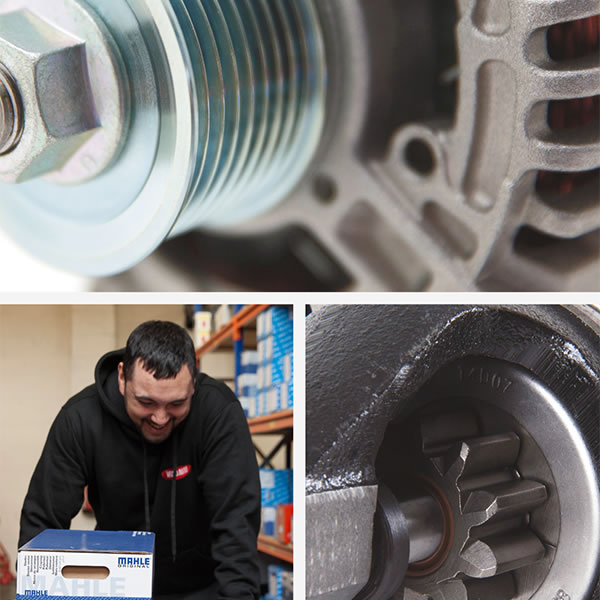 Mahle was founded in Germany in 1920 and now enjoys a global presence with specialisms in pistons, cylinders, valve trains, filtration, and thermal management. The company acquired Letrika (Iskra) in 2014 which specialises in alternators and starters largely for agricultural and construction equipment. Stringent quality control and rapid problem-solving capabilities underpin Mahle's reputation.

Iskra Avtoelektrika was established in 1980 and rebranded as Letrika in 2012. In 2013, Letrika generated sales of €242.5 million and with seven production and development locations in Slovenia, Bosnia and Herzegovina, Belarus, China, and Brazil. In 2014 the company was acquired by Mahle and in 2016 the Letrika brand was rebranded to Mahle Original.

Established in 1980 as Iskra Avtoelektrika